Nissan set to pull back from European sales to focus elsewhere 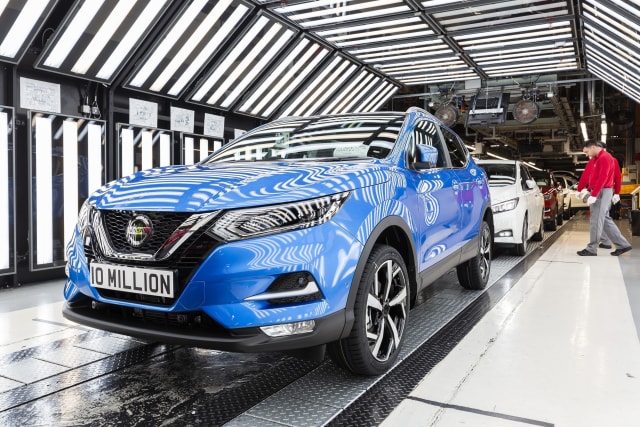 Nissan looks set to reduce its European operations to focus on increasing its market share in America, China and Japan.

The Japanese car manufacturer will announce an ‘operational performance plan’ on May 28 that focuses on fixing issues caused by former boss Carlos Ghosn’s expansion plans, according to the Reuters news agency.

Nissan has been largely loss-making in Europe for years but is expected to maintain a presence on the continent through its popular Qashqai and Juke crossovers.

Under Ghosn, the firm’s attempts to gain market share in America resulted in heavy discounts and a ‘cheapened brand’, but the new three-year plan aims to re-engage dealerships and refresh line-ups to improve profitability.

A source close to the report told Reuters: “This is not just a cost-cutting plan. We’re rationalising operations, reprioritising and refocusing our business to plant seeds for the future.”

A Nissan spokesman said: “We do not comment on speculations. We will announce our Mid-Term Plan on May 28.”

Nissan currently has a presence in the UK with its Sunderland factory, which builds the Qashqai, Juke and electric Leaf. Production has been halted because of the coronavirus pandemic but is expected to recommence in June.