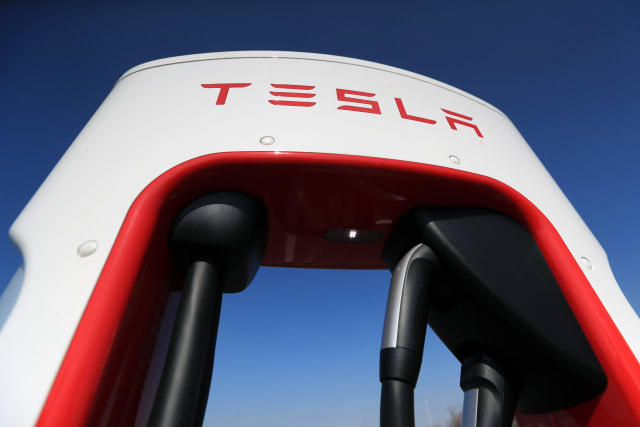 Tesla, the American electric vehicle manufacturer, has applied for a licence to provide electricity in the UK, according to new documents.

As well as its range of EVs, Tesla also provides battery energy storage, alongside solar panel manufacturing. It’s in this area that the firm could be looking to expand.

The application to become a power supplier in the UK, which was revealed in documents from energy regulator Ofgem, has been made “for the purpose of giving a supply to any premises or enabling a supply to be so given.”

Though signed off by the firm’s energy products sales director Evan Rice, there’s little more information to highlight the company’s future plans. However, given that Tesla has already built a large-scale battery storage project in Australia, it’s more than likely that the company is planning something similar in the UK.

However, it could also show that Tesla is moving into the energy aggregation segment. Signs points towards the company launching its Autobidder service in the UK, which acts as a middle man in energy solutions.