Rolls-Royce to be first British car maker to resume production 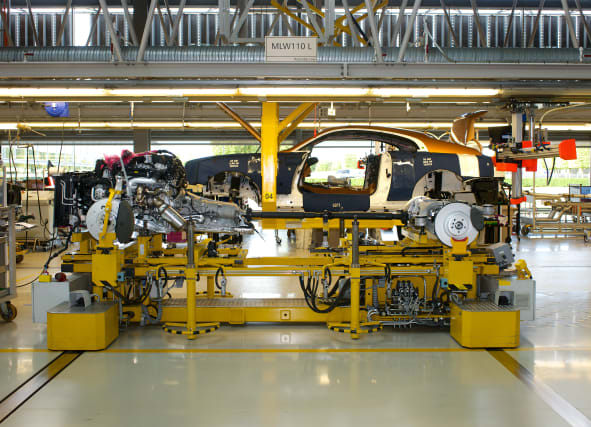 Rolls-Royce is going to be the first British car manufacturer to resume production on May 4.

Bringing back 1,000 workers at its manufacturing site at Goodwood, West Sussex, the company will restart production of its range of cars, as well as continue to produce PPE for the NHS, following its closure in mid-March.

It will start with a phased-in approach to production, operating a one-shift policy instead of the standard two. The number of staff on-site will be around half of that usually working, too.

Rolls-Royce has already been delivering safety equipment to NHS staff during the lockdown, dropping off face visors and gowns in a fleet of its cars.

Now, the company has confirmed that it will resume full production on May 4 – making it the first company to ramp back up to 100 per cent.

The announcement comes as new car demand in China – one of Rolls-Royce’s largest markets – builds up following the coronavirus crisis.

The company has confirmed that factory workers will be going back to work after consultations with both worker representatives and unions.

All staff will be supplied with PPE, while increased health and safety measures will be implemented. Social distancing will be introduced across the manufacturer’s site.