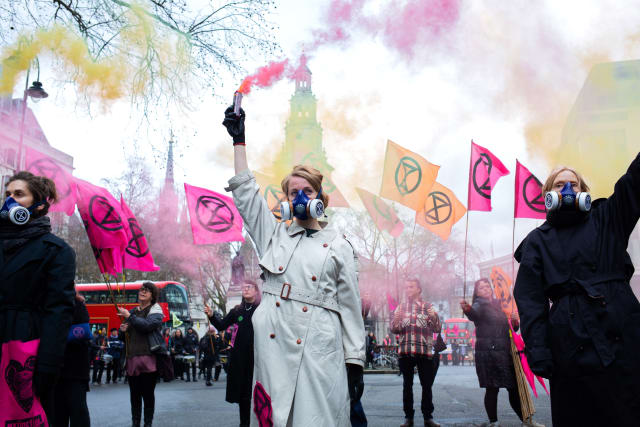 Activists from Extinction Rebellion could target car dealerships and manufacturers from today, according to a leaked document.

Industry body the Society of Motor Manufacturers and Traders (SMMT) issued an official alert that warned that car showrooms, factories and head offices could be the target of climate protestors.

The document, which was leaked to Car Dealer Magazine, was distributed yesterday and warned that posters could be pasted on windows and signage.

In the alert, the SMMT said: “Photographs of the images in situ will then be posted on social media with the hashtags #notgoingback #anotherworldispossible #closedforgood and #allforclimate. Posts will be directed to @gov.uk and will name the business’ social media handle.

“This is a national action, with a specific focus on London and Bristol. However other locations may be identified.”

It also warned that while it was expected to be a largely social media-based campaign, some ‘physical disruption cannot be ruled out’.

PA Media has contacted the SMMT for comment but has not yet received a reply.