More than 9,000 drivers in the UK have 12 or more points on their licence 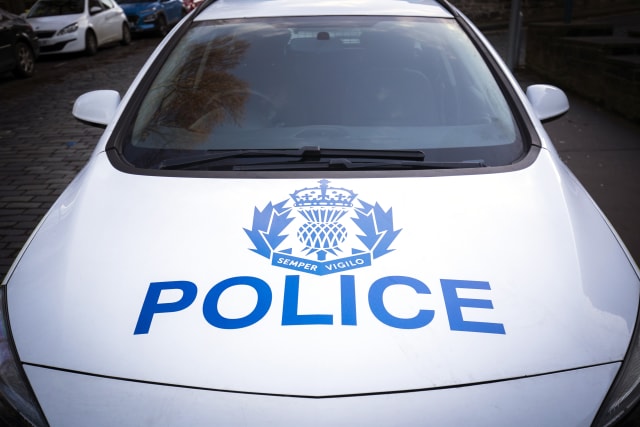 There are more than 9,000 drivers on UK roads with 12 or more points on their licence, despite that being the number that typically triggers an automatic ban.

Drivers face an automatic ban of between six months and two years depending on the number of previous disqualifications, whether they hit 12 points from totting up numerous minor offences or by committing serious offences such as drink driving.

However, drivers can argue that losing their licence would cause ‘exceptional hardship’ such as losing their job in order to get an exemption from a ban.

Analysis of Driver and Vehicle Licensing Agency (DVLA) figures by Auto Express magazine revealed how often this argument is upheld, with 9,349 motorists ‘in possession of both a valid licence and 12 or more penalty points’.

In a statement to the magazine, the DVLA said: “In a small percentage of cases where the driver has 12 or more penalty points, a court can exercise its discretion and not disqualify the driver. In the majority of these cases, magistrates or sentencers may have decided to allow drivers to retain their entitlement to drive where it is considered that disqualification would cause exceptional hardship.”

At the start of the year, the UK Sentencing Council, which sets guidelines for judges, opened a consultation and recommended that although losing a job after a ban might cause hardship, it should not automatically be considered ‘exceptional hardship’.

Lord Justice Holroyde, chairman of the Sentencing Council, said: “The Council is aware of public concern that offenders who have incurred 12 penalty points or more are not always disqualified from driving. There are legitimate reasons why this might happen; the law allows for such a disqualification to be avoided or reduced for reasons of exceptional hardship.

“In response to requests from magistrates and other court users, we have recently consulted on proposed new guidance that will set out clearly the matters to be considered by the courts when deciding exceptional hardship applications. We will consider the responses to that consultation, and will issue guidance that will help make sure these cases are dealt with fairly, consistently and in accordance with the law.”