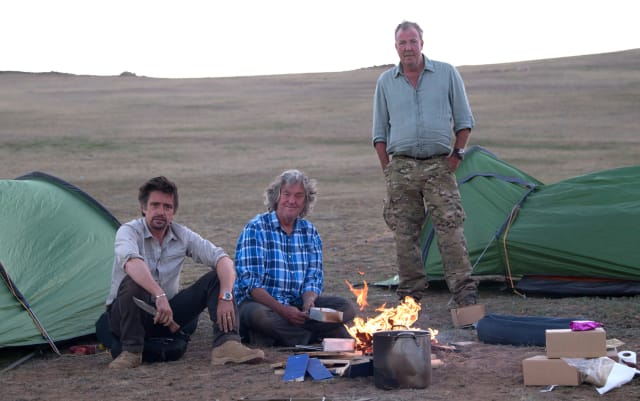 The executive producer of The Grand Tour has revealed how the editing process for the new series has been hit after he contracted coronavirus.

During a live-streamed conversation with presenter Jeremy Clarkson on the DriveTribe YouTube channel, Andy Wilman revealed he’d been out of action for 10 days after contracting the virus.

Meanwhile, the Amazon Prime show is being edited remotely, which has further added to the delays.

Wilman said: “I have had the plague. It’s the worst thing I’ve ever had — ever.”

The 57-year-old explained that the upcoming Madagascar special was filmed six months ago, but it takes a long time to organise, upload and edit the footage, “even without a world pandemic”.

The first edit is expected to be with Amazon Prime in the next two weeks, when the streaming site will add its own editing notes and decide when to broadcast the finished product.

Another shoot in Russia that was scheduled for March was cancelled, but not before spending “thousands of pounds” on shipping cars and paying local fixers, the pair revealed.

Wilman said the show would attempt the shoot again next year once the snow returns, joking that there is no Russian translation for the word ‘refund’.