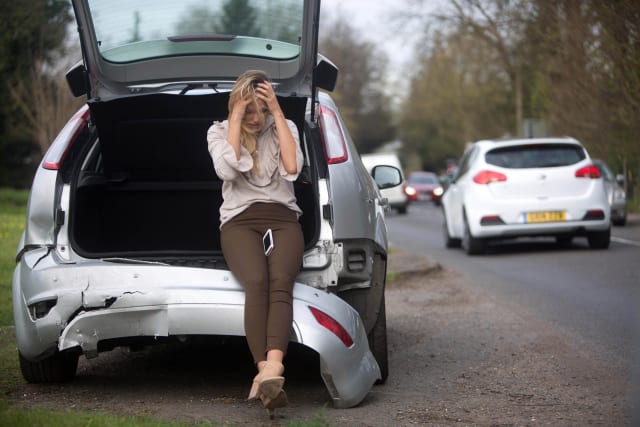 Changes to laws that were designed to make it harder for fraudulent whiplash claims to be made against insurance companies have been postponed, the Ministry of Justice has announced today.

Originally set to be implemented during August, the measures have now been pushed back to April 2021. The changes to laws were due to save drivers money in reduced insurance payments.

Robert Buckland, Lord Chancellor and Secretary of State for Justice, said: ”The government remains firmly committed to implementing these measures which are intended to control the number and cost of whiplash claims.

“While the whiplash reform measures remain important, the government is committed to acting to ease the disruption and pressures caused by the Covid-19 outbreak where it can.”

The new measures are predicted to save around £1 billion, with these savings then passed on to drivers from insurers.

The Bill also incorporates a change to the way that the personal injury discount rate – the percentage rate used to adjust compensation based on how much the claimant could earn by investing the money paid out – is calculated.

Buckland added: “The government will continue to monitor developments in relation to the current pandemic and will, if necessary, make further announcements in regard to the implementation of these important reforms.”