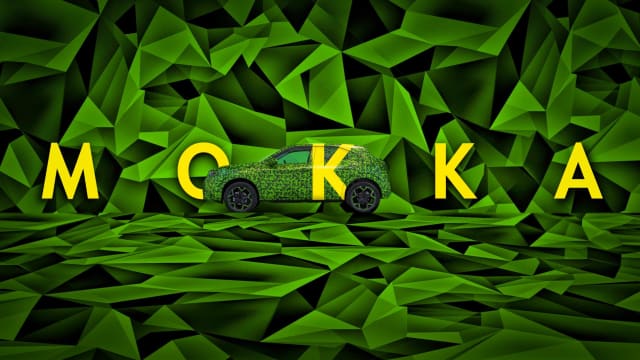 Vauxhall has revealed its latest Mokka in a new image.

The car, which is heavily camouflaged, is the second generation of the popular crossover and has entered into its initial testing procedures with engineering teams.

Production is expected to start in the fourth quarter of this year, and Vauxhall has taken the decision to drop the ‘X’ from the earlier car’s moniker – shortening it to just ‘Mokka’.

“Not only does it show that we’re serious about electrification, but also that we’re not afraid to innovate with design, both inside and out of the car. The Mokka is still in its development phase now, but it is set to be one of Vauxhall’s most important models when it arrives with customers at the start of next year.”

The pictures give little away about the intricacies of the car’s design but showcase an upright profile and a relatively tapered off rear end. The front of the car features an upright front-end design, which is likely to incorporate design elements seen on the current Corsa.