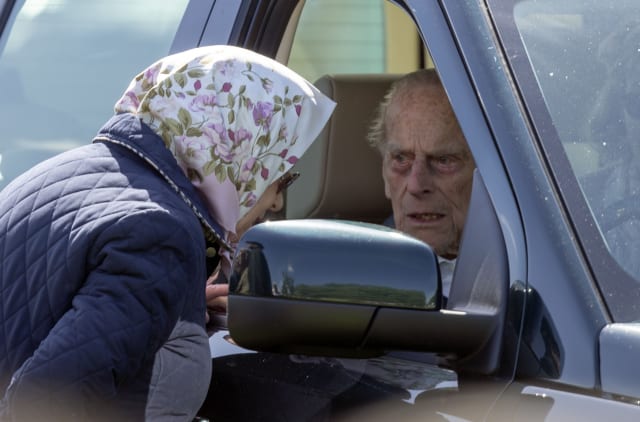 Prince Philip's car crash caused a spike in the number of elderly drivers handing back their licence.

On January 17, 2019, the Duke of Edinburgh rolled his Land Rover after colliding with another car near the Sandringham Estate in Norfolk.

Following a Freedom of Information request from retirement mortgage experts Responsible Life, DVLA figures revealed a 21 per cent increase in the number of drivers aged 90 and over voluntarily surrendering their licence last year. The Duke was 97 at the time of the crash.

The data also shows that the number of drivers aged 100 and over that surrendered their licence increased 146 per cent to 32 in 2019.

Steve Wilkie, executive chairman of Responsible Life, said: "When to stop driving remains one of our most difficult decisions in later life. For many retired motorists it means letting go of a symbol of their independence, even if they only make the occasional trip to the local shops.

"Older age is also cruel and creeps up on you, making it impossible to judge the best time to hang up the steering wheel and get a taxi, rather than soldier on for another year.

"Prince Philip's misfortunes, however, seem to have jogged a great number of people into confronting this difficult decision head on."

Although there is no age limit for when people must stop driving, elderly drivers that are concerned about their ability to drive can ask for objective assessments from organisations such as the Royal Society for the Prevention of Accidents.