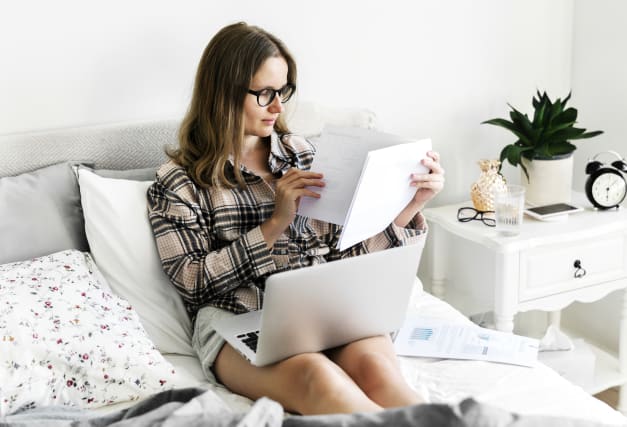 The average price of car insurance cover has risen to £809 per year, according to new data.

New figures compiled as part of the Confused.com car insurance index and based upon around six million insurance quotes made by the site each quarter found that the average quote rose by six per cent over the last 12 months.

It means prices rose by £47 in the last 12 months, and pushes the average premium price close to the record high of £858 recorded in 2011.

In addition, 46 per cent of 2,000 drivers surveyed by the company were sent an auto-renewal quote which was higher than what they were currently paying. If these people chose to shop around instead – of which 37 per cent did – each saved an average of £59. Another 17 per cent saved more than £100.

Younger drivers were hit the hardest, enduring price rises of £121 in 12 months and £55 in the past three months for 17-year-old motorists. Drivers of this age can now expect to pay £2,026 for cover.

Louise O’Shea, CEO at Confused.com, says: “The fact that car insurance costs have increased is not the news we need especially right now. Year on year prices are up, but over the past few months they haven’t changed that much.

“However, as a result of the lockdown the majority of people are using their cars less, it is therefore likely that we will see some change to prices in the coming months as insurers adjust to reflect this. We are constantly monitoring the situation so that we can update our customers on any changes that happen.

“Automatically renewing with your insurer might seem like the easiest, stress-free option, but it could be costly. Even if your renewal price is cheaper, or the same, it’s likely there will be another insurer out there willing to offer a better price. At Confused.com we’re so certain drivers will be able to find a better price than their current insurer that we’re offering to beat their renewal quote or give them the difference, plus £20.

“Please don’t pay more than you have to – take a few minutes to check your renewal letter and get a cheaper price because now, more than ever, it’s so important to shop around.”