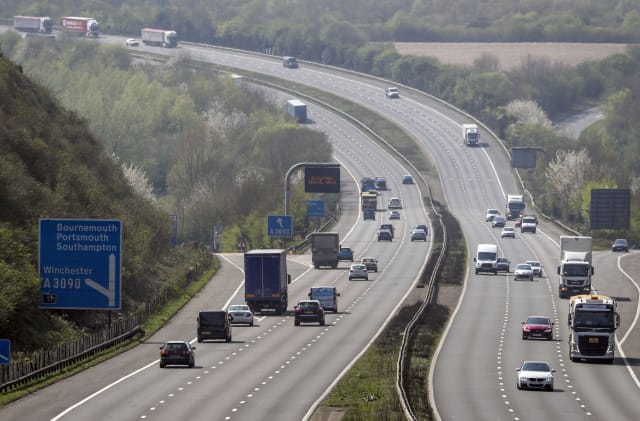 A third of drivers say that car access is more important than ever as a result of the coronavirus outbreak, new research has shown.

With many people relying on their cars to help them complete essential journeys, three-quarters of those surveyed said that they use their vehicles to go food shopping, with 28 per cent saying that they need their car to get to the pharmacy.

Another fifth required a car to provide care or support to a vulnerable person.

However, one-in-10 have completely given up driving since the government announced its lockdown measure.

However, though nine per cent of respondents admitted that they still needed their car on most days, the vast majority are now using their cars once a week or less. In addition, 97 per cent of people heeded the government’s ‘stay at home’ advice for the Easter weekend, with just two per cent of drivers using their cars to drive to open space for exercise.

Worryingly, one per cent chose to go and see friends or family.

“The reality for many people is that they still rely on the car for certain trips – be it for weekly food shopping, to get to and from work or when looking after a vulnerable person.

“The Government has indicated that food shopping should be done as infrequently as possible, and consequently many people are using their cars to carry heavy bags of groceries. But only using cars infrequently can lead to problems, particularly with batteries. Fortunately, the RAC is still on hand to sort out these issues enabling drivers to keep using their cars when they need to, alongside providing assistance to hundreds of emergency service vehicles and thousands of key workers who are RAC members.”