The greatest automotive icons ever to hit British screens revealed 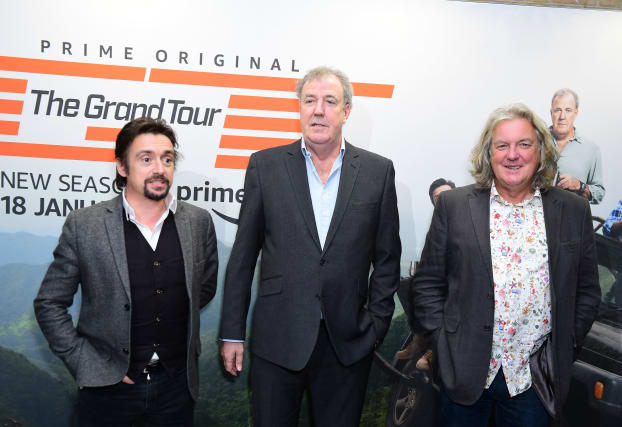 The former Top Gear host pipped the late actor to top spot in a survey of 2,000 Brits by Hyundai.

Despite being known as one of the coolest, most stylish actors ever to grace the big screen, McQueen was pipped by Clarkson, who’s known for his role as lead presenter of one of the biggest TV shows of all time.

All three Top Gear hosts made the top 10, with McQueen beating Clarkson’s co-host Richard Hammond, who came third, while James May came sixth.

Vin Diesel and Jason Statham also made the list with fellow Fast and Furious actor Paul Walker, who was tragically killed in a car crash in 2013. Bond stars Sir Sean Connery, Daniel Craig, and Sir Roger Moore, made up the rest of the top 10.

In the survey, Brits were also asked their favourite car film, with The Italian Job beating McQueen’s Bullitt to the top spot, also ranking first for the most-watched car film since isolation began. The Fast and Furious franchise took third.