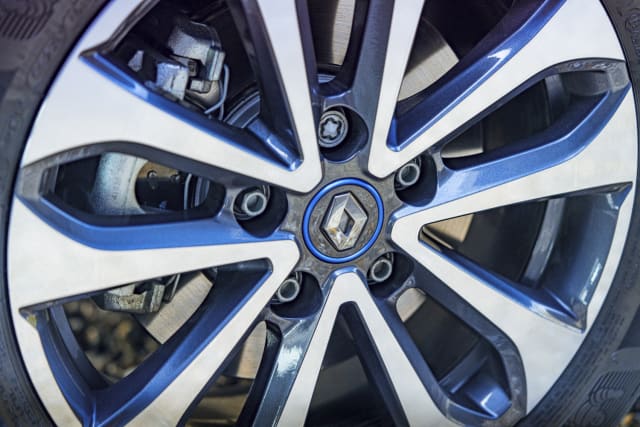 Renault has taken the decision to stop selling petrol-powered cars in China, scaling back from a strategy first put into action by former boss Carlos Ghosn.

It stated that it has pulled out of its joint venture with Dongfeng, and had come to a decision with the Chinese company to sell out of the 50-50 agreement it had.

The decision will also mean that Dongfeng will take control of the venture’s plant in Wuhan, and will see Groupe Renault transfer its shares in the joint Dongfeng Renault Automotive Company (DRAC) to the Dongfeng Motor Corporation. It will also see the stop in sale of all Renault-branded vehicles by DRAC.

Francois Provost, chairman for the China region of Groupe Renault, said: “We are opening a new chapter in China. We will concentrate on electric vehicles and light commercial vehicles, the two main drivers for future clean mobility, and more efficiently leverage our relationship with Nissan.”

The firm has already successfully launched its Renault City K-ZE, the first joint venture EV car to compete in the compact A segment. Groupe Renault expects to help its partnership with Nissan by making the K-ZE a worldwide car, with a European model based on the Dacia Spring concept set to hit the market next year.