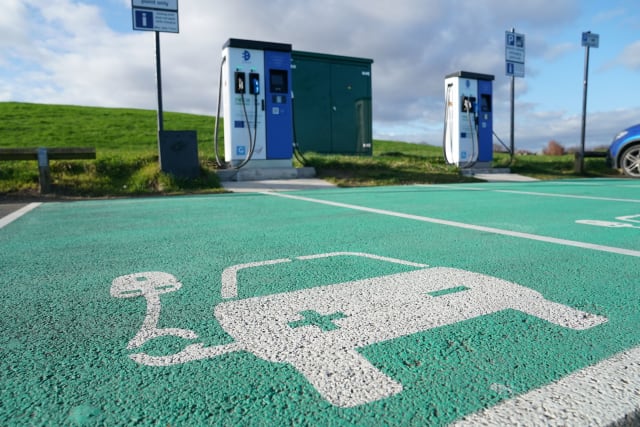 The average waiting times for the most popular electric vehicles on sale is expected to match that of conventional petrol and diesel models as the market recovers from the coronavirus crisis, new research has shown.

Despite this increase in demand, the average waiting time for electric models has fallen significantly over the last 12 months, with the majority of EVs now available within 12 weeks, according to analysis by WhatCar?.

It contrasts with waiting times in 2019, which often exceeded 12 months.

The research also found that eight manufacturers have stock of their electric models in the UK now, which will allow for even shorter waiting times between ordering and taking delivery. These include the Tesla Model 3 and the Renault Zoe.

Steve Huntingford, editor of What Car?, said: “Waiting times on a new electric car used to extend as far as 12 months, but with more models entering the market we’re finally starting to see those times fall to match those of petrol and diesel variants.

“As the new car market recovers from the coronavirus crisis, many of the most popular electric vehicles can be delivered as quickly as a petrol or diesel vehicle, which is a real boost for prospective buyers keen to get on with electric motoring.

Those buyers who want to purchase Porsche’s latest Taycan will still have to wait up to a minimum of 36 weeks, however, contrasting the maximum waiting time of just eight weeks for the latest DS 3 Crossback e-tense.