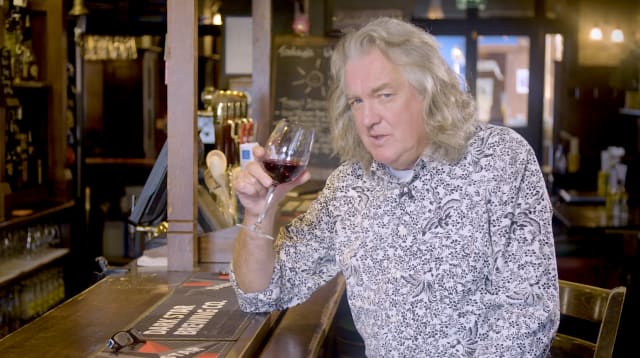 Former Top Gear host James May will host a pub quiz this Wednesday evening to help ease the boredom of lockdown.

There will be five rounds with questions from the fields of general knowledge, food, famous people who fronted car shows, geography and film.

James May told the PA news agency: “I love pubs, but I hate pub quizzes. Unfortunately, the pub isn’t open for some reason. So we’ll just have to do the quiz, online, at a safe distance. There will be no cheating, obviously. No-one’s going to look up the answers on Google. That’s not allowed.”

May will be joined in hosting duties by FoodTribe editor Rachael Hogg, with viewers across the globe competing for fun – and the chance to win a personalised video presented by James.

FoodTribe is the latest venture from May and his former Top Gear co-hosts Jeremy Clarkson and Richard Hammond, who also helped launch car content platform DriveTribe in 2016. Founded in September 2019, the new site allows users to share food photos, recipes and opinions with other foodies, with the YouTube channel passing 100,000 subscribers in January.