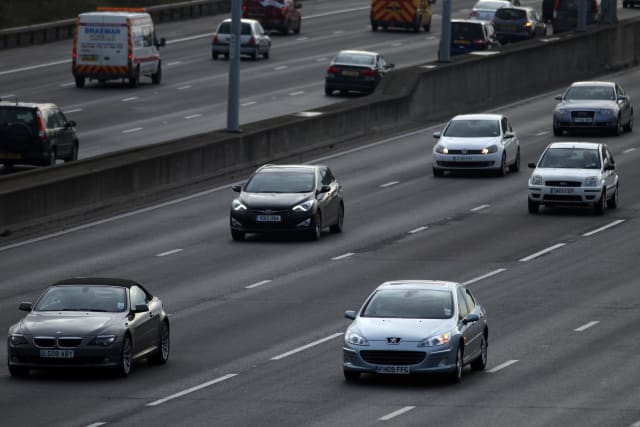 Motorists are requesting legal steps be taken to address the 'auto-renewal trap' which is costing drivers millions each year on their car insurance, new research has found.

The so-called 'auto-renewal trap' – where an insurance policy rolls over if a policyholder hasn't checked for a better deal – caught 4.7 million drivers out during 2018, according to Department for Transport statistics.

As a result, the process costs motorists £1.2bn a year in higher premiums, based on GoCompare's insurance comparison data, which shows an average 'shop around' saving of £256.

As a result, 73 per cent of 2,084 people included in a recent survey would like more information on how to make a more informed decision at the point of insurance renewal, while more than half of respondents want the practice of charging existing customers more than new members made illegal.

Strange driving laws around the world
The next time you’re in Belarus, be sure to keep your car clean as driving a dirty one is against the law.
In France, although the law imposing an 11 euro fine has been postponed indefinitely, you are legally required to carry an unused  self-test breathalyser in your vehicle.
Expect spot checks of your GPS system in Germany. Police check to see whether it has been set up to alert drivers to where  speed cameras are - if it is you’ll be asked to turn it off.
In Cyprus, you are not allowed to eat or drink anything while driving – the “no drinking and driving rule” doesn’t just apply to alcohol, but soft drinks too.

In Italy, you will be fined for driving into a historic zone, or Zone Traffico Limitato (ZTL), without the correct permit.

If you require prescription glasses to drive, you'd better ensure you have a spare pair in your car next time you’re driving in Spain, otherwise you are breaking the law.
You can be given a ticket for driving too slowly in the USA.

It is strictly taboo to drive without a shirt in Thailand, and doing so could result in a fine.

In Denmark, it’s compulsory to check under your car for people before setting off on your journey

Traffic in Manila, Philippines, is so bad that you are not allowed to drive your car on certain weekdays. Registration plates ending in a 1 or 2 are banned on Mondays, 3 or 4 Tuesdays, 5 or 6 Wednesdays, 7 or 8 Thursdays and 9 or 0 Fridays.
In California, it is illegal for female motorists to wear a dressing gown behind the wheel.
Up Next

With drivers spending 2.6 years with the same insurer on average, many are missing out on the best policy prices which are usually offered to new customers. In fact, just over half of those questioned as part of the survey knew that they could get a better deal as a new customer instead of renewing.

Lee Griffin, the CEO and one of the founders of GoCompare, said: "You don't really expect to hear 73 per cent of people say "I want more information about my insurance policy", but that is where we have got to now because this is such a big issue for millions of drivers. Loyal customers deserve to be given clear information at renewal to help them decide whether to stick or switch. 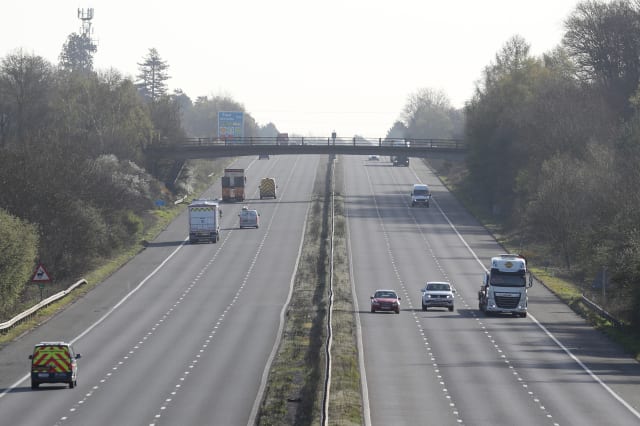 "Auto-renewal means that drivers remain legally insured to drive, without having to engage in the renewal process. But that convenience can come at a very high price. Those who allow their policy to roll over for another year can pay hundreds of pounds extra for the privilege. So, when people realise that they're being penalised for their loyalty, it's hardly surprising they want the system to change."

Only 17 per cent of drivers recalled seeing a statement in their renewal notice stating that they should shop around, while 34 per cent remembered seeing a warning to check whether the cover provided remained appropriate for their needs. Some 47 per cent believed that wording renewal letters in plain English would make them more consistent and easier to understand, too.