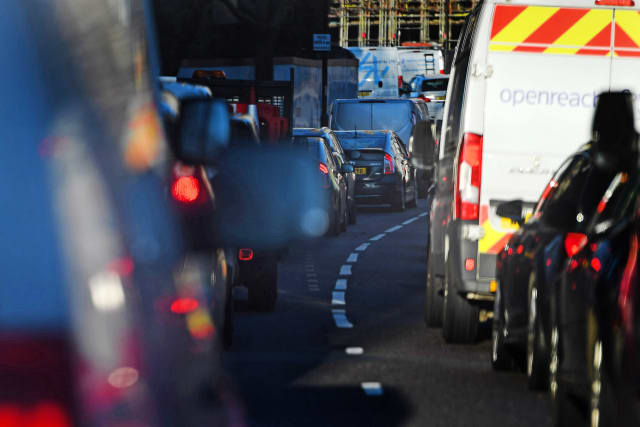 There has been a ‘concerning’ rise in road traffic over the past two days despite Britons still being advised to stay at home unless absolutely necessary.

Figures show a steady decline in the use of motor vehicles since early March, with a sharp drop instigated by the government banning all but essential travel on March 23. However, on Monday the number of cars on the road spiked from a low of about 25 per cent to almost 40 per cent.

“The message here really is people do need to stay at home, and most are doing the right thing as you can see from the rapid decline in public transport use.

“So everyone needs to do that, the message here is: we need to save lives and to protect the NHS. So please stay at home.”

According to research in the Financial Times, which used data from sat nav provider TomTom, traffic in London had reduced with about 20 per cent of roads showing congestion compared with the usual 40 per cent.

However, other major global cities had even bigger reductions, with Paris, New York and Madrid all seeing traffic drop from a similar 40 per cent figure to around five per cent.