Coronavirus: Police stop motorway driver who had his wife in the boot 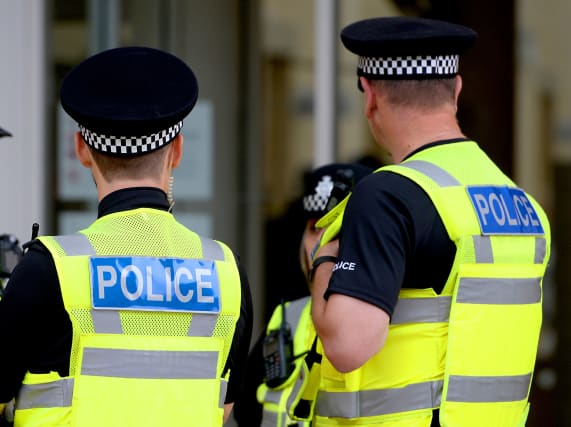 A motorway motorist has been caught ignoring lockdown procedures to collect second-hand windows with his wife in the boot.

The couple had been travelling from Coventry to Salford to pick up some windows they’d bought on eBay for £15.

However, the driver’s wife could not fit in the car once the items had been collected, so she sat in the boot for the return journey.

North West Motorway Police reported that they had given the motorist a traffic offence report in a tweet that has since received more than 1,800 likes.

Following the incident, the force sent a further tweet to remind people that they can only leave their homes for essential work, basic necessities, exercise, or for medical reasons.

The news was met with bemusement from social media users, with Linzi Ward responding by saying “It’s not funny but you just have to laugh… what on earth are people doing?”

Others took the chance to share a pun, with Jonny Evans saying “maybe he saw a window of opportunity”, while Paul Downes added: “What a pane.”