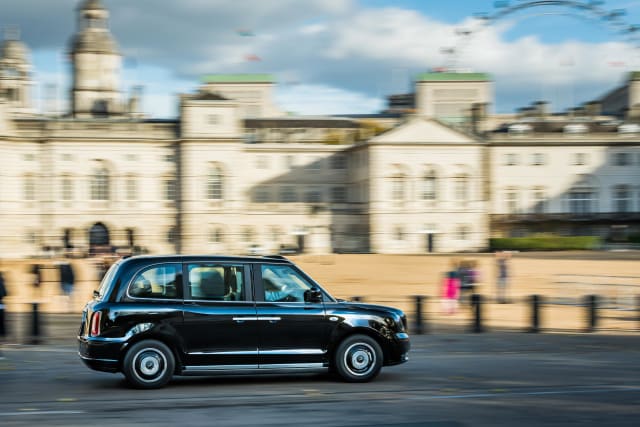 A group of operators, led by Transport2, the Confederation of Passenger Transport and Gett, says it has written to Prime Minister Boris Johnson, Mayor of London Sadiq Khan, Transport Minister Grant Shapps, and also key executives from Transport for London (TfL), the NHS, as well as the food and construction sectors.

It says that the coaches, minibuses and taxis, which come from 1,000 operators across London and the south east, are mostly sitting idle during the coronavirus lockdown and could be put to better use.

The group says doing so would provide ‘safe distance seating for as many as 80,000–100,000 key workers concurrently’. Latest figures show that almost a third of TfL staff are self-isolating, leading to reduced services and overcrowding on public transport at a time when people are being told to practise social distancing.

Mathew Hassell, founder and CEO of Transport2, said: “In these uncertain times, it has never been more important for us all to join forces and work together to keep the nation moving.

“The UK coach, minibus and taxi industries have thousands of vehicles ready to go now that can accommodate groups of passengers comfortably while maintaining safe social distancing measures, and we are ready and waiting to help.

“From school buses to leisure coaches to luxury corporate transport shuttles, the sheer range of vehicles we can collectively bring to bear means that we can be flexible enough to transport whoever needs it, when they need it.”

The group says it has plans to roll the scheme out to other major cities such as Manchester and Birmingham, if the government supports the initiative.