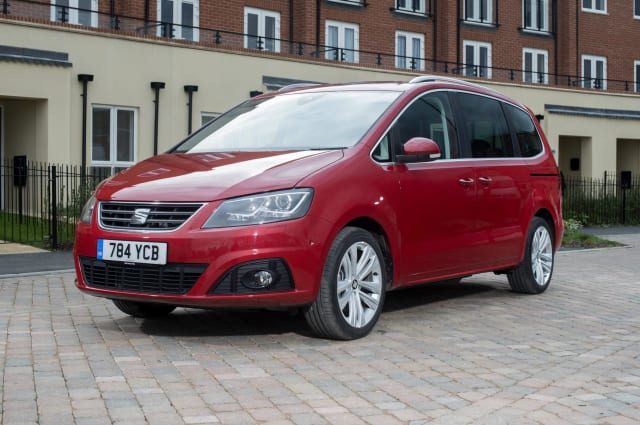 Seat’s Alhambra MPV will be removed from sale at the end of the month, after more than a decade on sale.

First launched in 1995, the Alhambra has proved to be a popular option for families, as well as those who required a spacious seven-seater.

Built alongside the Volkswagen Sharan, the Alhambra has remained as the only MPV in Seat’s line-up of cars for some time.

But with the growing popularity of SUVs – even from within Seat’s range – the Alhambra has started to feel the squeeze.

In a statement, Seat said it is “reviewing the suitability of older models to ensure we’re fit and sustainable for the future”.

It added: “As part of this strategy we’re focussing on new and electric models such as the SEAT Leon plug-in hybrid and Cupra Formentor plug-in hybrid crossover coupe and will be removing older vehicles from sale with newer, cleaner models to replace them in the future.”

There is no direct replacement for the Alhambra as yet, with Volkswagen Group as a whole focusing on electrified options.