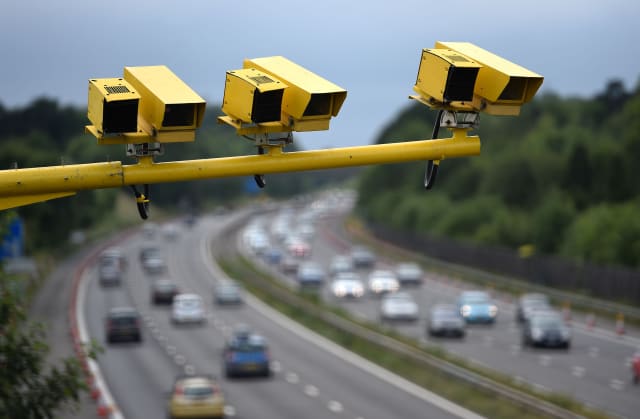 Speed awareness courses have been suspended for 12 weeks amid coronavirus concerns.

It follows on from the postponement of driving and theory tests as the government’s effective countrywide lockdown and social distancing measures continue.

UK Road Offender Education (UKROEd), which operates speed awareness courses on behalf of the police, has stated that all classroom-based courses will be suspended for a period of 12 weeks from 9am on Friday, March 20.

It stated that “This is the right thing to do to help protect individual’s health and reduce the risks associated with a wider spread of the virus.”

It also said that it would be working with police forces to establish “options to deal with drivers who have already been offered a course”.

Those who have already booked on to a course will be contacted by the police force who issued the offer – or the provider of the course.

Speed awareness courses are offered to drivers as an alternative to a fixed-point penalty for speeding offences – usually low-level ones. Costing around £100, the course means that drivers don’t have to pay a fixed penalty notice, and no penalty points will appear on a motorist’s licence either.