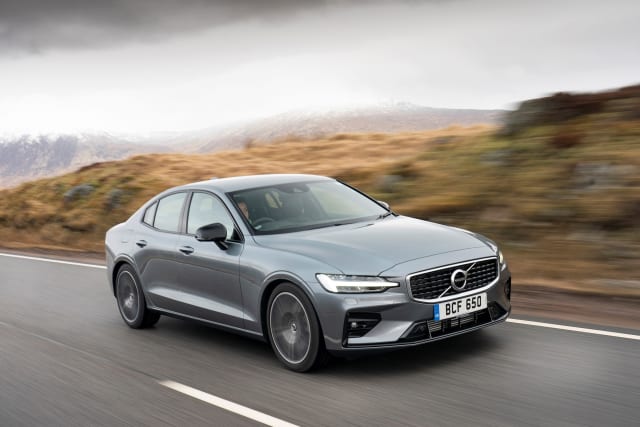 Volvo has issued a recall of close to 750,000 vehicles worldwide over concerns that autonomous emergency braking (AEB) systems in its cars could be faulty.

The issue, which affects 736,430 cars – 56,368 of which are in the UK – means that the braking system may ‘not function as intended in certain situations and in certain temperatures’.

It could mean that the AEB system might not brake as intended for certain objects, pedestrians and cyclists. However, in this instance, Volvo says, the system will continue to provide visual and audible alerts via the forward-collision warning system.

The Swedish firm says that the affected cars are still safe to use and that standard braking remains unaffected by the fault. At present, Volvo has had no reports of any incidents or personal injuries as a result of the issue.

Volvo is in the process of contacting the owners of all affected cars and asking them to contact their closest Volvo retailer to have the issue corrected for free.