The next BMW 7 Series will have an all-electric powertrain 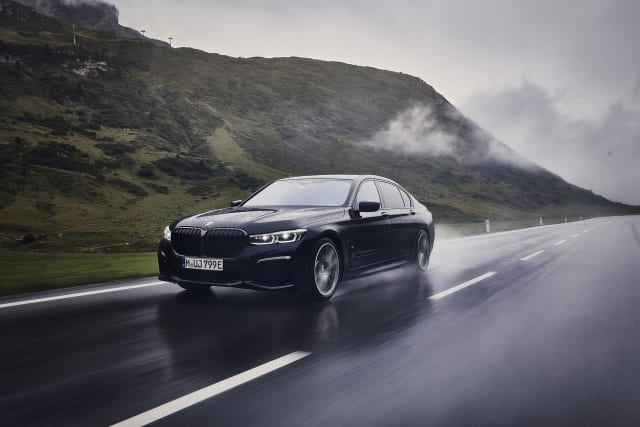 BMW has confirmed that the next generation of its 7 Series luxury saloon will feature an all-electric powertrain for the first time, along with petrol, diesel and hybrid options.

It means that the number of all-electric large luxury saloons in development has increased, alongside the new Jaguar XJ and Mercedes-Benz EQS.

The news came during the firm’s annual press conference, with chairman of the board of management Oliver Zipse saying that the firm is working to offer a wide variety of powertrain choices across each model range.

He said: “The next-generation 7 Series will be available with four drivetrain variants: petrol, diesel, plug-in hybrid and fully-electric. All drivetrains will be based on a single architecture. And the top, most powerful 7 Series will be fully electric.”

Although further details about when we can expect the new model to be introduced were not forthcoming, the current 7 Series is scheduled to go out of production in 2022. Its successor will likely follow on immediately, though an all-electric model might not be available from day one.

Zipse added that because local mobility needs and legislation are so varied, a ‘one model for the world’ approach no longer works, so ‘different drive technologies will coexist alongside one another into the long term’.

Therefore, a choice of four powertrains will not be exclusive to the 7 Series, with the X3 SUV following a similar ethos and other models likely to follow suit.