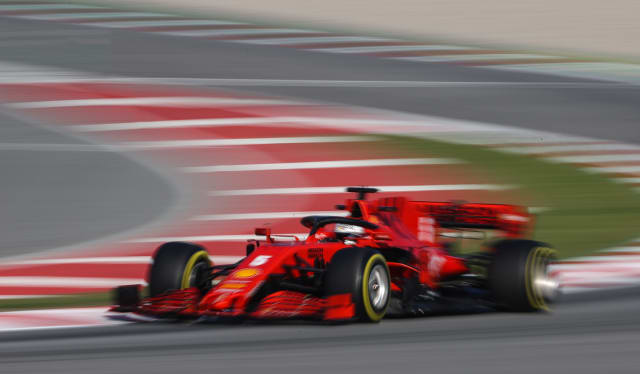 The Formula 1 calendar continues to be affected by the coronavirus outbreak as three more races have been postponed.

The Dutch, Spanish and Monaco Grands Prix have been put on hold indefinitely, joining the Australian, Bahraini, Chinese and Vietnamese races.

May 1-3 was scheduled to be the date the Dutch Grand Prix returned to the F1 calendar for the first time since 1985, while the Spanish Grand Prix was a week later. The Monaco race, seen as the crown jewel in the F1 calendar, was set for May 21-24.

In a statement, Formula 1 and governing body the FIA said: “Due to the ongoing and fluid nature of the COVID-19 situation globally, Formula 1, the FIA and the three promoters have taken these decisions in order to ensure the health and safety of the travelling staff, championship participants and fans, which remains our primary concern.

“Formula 1 and the FIA continue to work closely with affected promoters and local authorities to monitor the situation and take the appropriate amount of time to study the viability of potential alternative dates for each Grand Prix later in the year should the situation improve.

“Formula 1 and the FIA expect to begin the 2020 Championship season as soon as it’s safe to do so after May and will continue to regularly monitor the ongoing Covid-19 situation.”

The news comes a day after it was announced that Formula 1’s summer shutdown period would be brought forward and extended to take place during the coronavirus postponements.

Instead of two weeks in August, teams must now cease all race and car-related work for three weeks in March and April.

Meanwhile, the BBC reports that during these discussions about altering the racing calendar, it was agreed that the 2021 rule changes would be pushed back to 2022. This would put less pressure on teams to spend big on an all-new car this year while there are no races to generate income. However, no official confirmation has been given yet.