This is the world’s first tattooed car 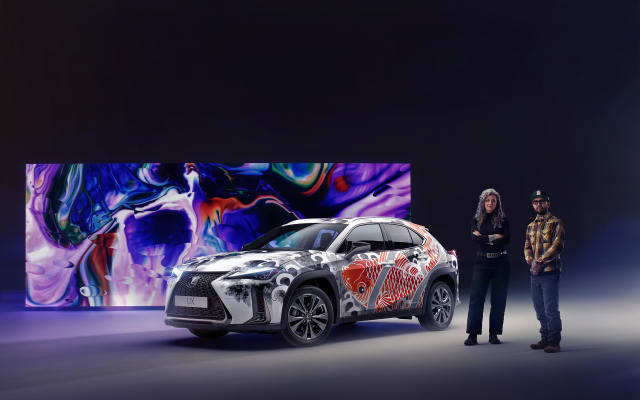 Lexus has revealed what it claims to be the world’s first tattooed car.

Starting with a pure white car as a base, and a Dremel tool in place of a tattooing needle, De Sabe and her husband Yutaro produced a design featuring a koi carp along the length of the UX on either side.

It’s said the work took six months from start to finish, with an average of eight hours a day across five days a week. Five litres of paint were used to create the design, with a layer of lacquer also added to protect it.

Though no price has been stated for the car, thanks to its one-of-a-kind status, Lexus says it would cost over £120,000 for the work alone.

De Sabe said: “When you tattoo a person, you have to think about the muscles and tissue beneath the skin. With the car it was about the way the bodywork changes shape over the framework.

“The best thing about tattooing the Lexus UX, and the reason why this car was ideal for the project, is its streamlined shape. Everything from the lines on the side of the body to the shape of the windows, everything is just so dynamic and beautiful. It was a perfect fit for the design and the concept itself”