Near miss as motorcycles approach head-on during overtake

This is the terrifying moment a biker in Belgium was millimetres from disaster after three other bikers came hurtling towards him on the wrong side of the road.

The GoPro footage was taken by Arthur Mallejac on a journey close to The Eau d'Heure lakes - a beauty spot popular for fishing and kayaking near the village of Cerfontaine.

Riding a Yamaha YZF-R125, the 20-year-old, from Waterloo, near Brussels, speeds along the rural road reaching a top speed of 95mph.

Approaching a slight rise on the road, Mallejac is met with a pair of vehicles on his side of the road. 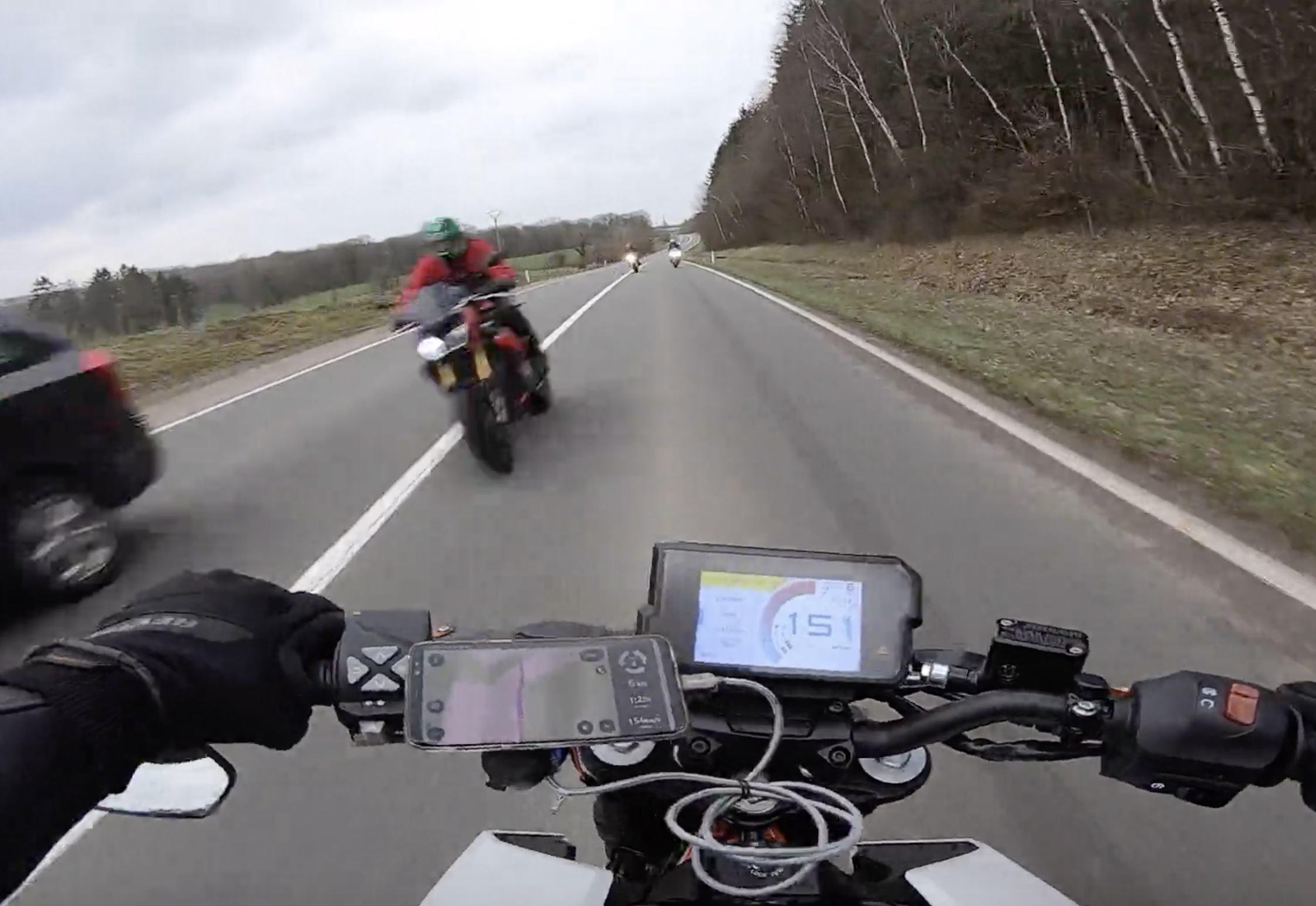 Three bikes then suddenly shoot past him - two on his left side and one on his right - missing him by the narrowest of margins.

Mallejac told his subscriber base of nearly 1,200 people: "I am very happy to be able to write to you and to be still alive at the moment after having avoided a few crazy bikers by a few centimetres.'

"My friend is behind me, he also avoided the three motorcycles that pushed us over."

A slow-motion replay edited in afterwards illustrates just how close a miss it was. 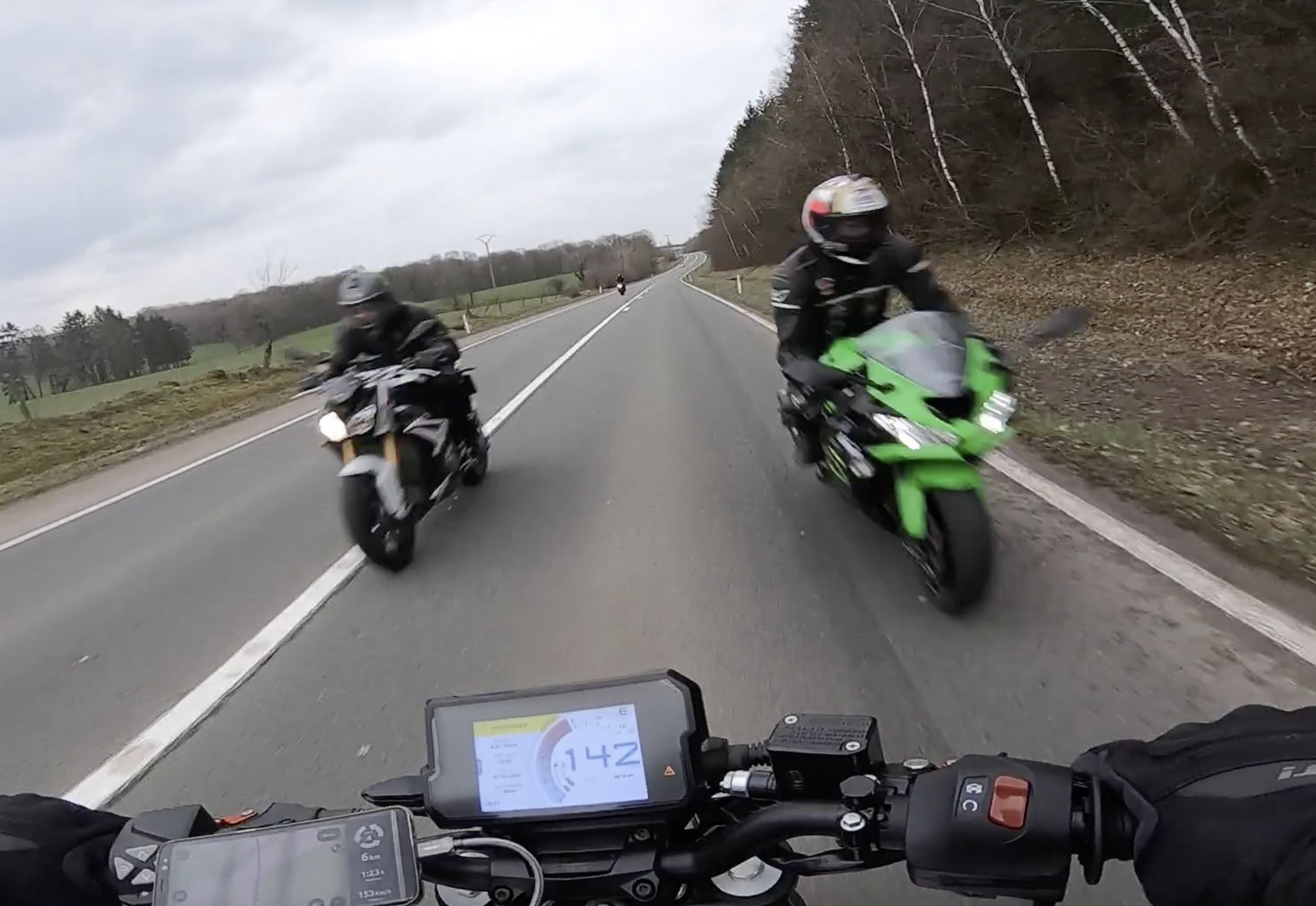 The final frames of the footage show a rider lying injured on the carriageway alongside a badly-damaged green bike, similar to one of the three that hurtled past him earlier.

"There was a minor casualty, a broken arm. The biker on the ground at the end of the video and the one we see just after the three bikers grazed us," Mallejac wrote.

"He touched the back of the black car that we see. The three motorcycles overtook on a solid white line, where there was no visibility."

These are the best city cars on sale today

The CUPRA Ateca Limited Edition in the Swiss Alps