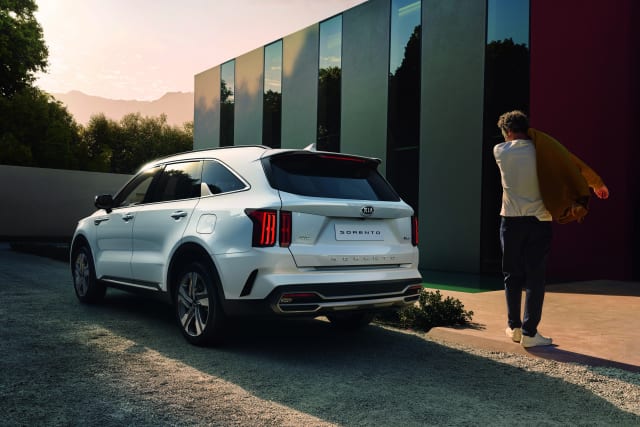 The new Kia Sorento will be revealed to the public on a Facebook livestream after its initial unveiling at the Geneva motor show was postponed.

Widely regarded to be one of the biggest shows of its kind throughout the year, where major car reveals often take place, the event was cancelled after the Swiss government banned large gatherings in an attempt to slow the spread of coronavirus.

Kia has taken the opportunity to try something new, with the social media reveal taking place on Thursday, March 19, at 11.30 GMT, on the Kia Motors Worldwide page.

Facebook users can submit questions that will be answered during the livestream, with 60 of those people winning a six-month print and digital subscription to TIME magazine.

Kia says its fourth-generation Sorento is longer than before to improve cabin space, with premium materials and the latest technology on-board. It will also feature Kia’s new Smartstream range of electrified powertrains, a first for the Sorento.

UK sales of the new Kia Sorento are scheduled to beginning in Q3 of 2020.