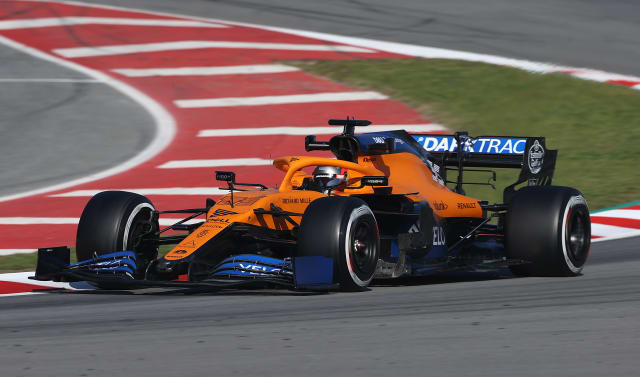 The opening race of the 2020 Formula 1 season is now in doubt as McLaren Racing has pulled out after a team member tested positive for coronavirus.

In a statement, the Woking-based team said that the team member had self-isolated after showing symptoms and is being treated by local authorities.

It added: "The team has prepared for this eventuality and has ongoing support in place for its employee who will now enter a period of quarantine. The team is cooperating with the relevant local authorities to assist their investigations and analysis.

"Zak Brown, CEO of McLaren Racing, and Andreas Seidl, team principal of McLaren F1, informed Formula 1 and the FIA of the decision this evening. The decision has been taken based on a duty of care not only to McLaren F1 employees and partners, but also to the team's competitors, Formula 1 fans and wider F1 stakeholders."

The move means that the race could be postponed or cancelled. Speaking to Reuters last week, F1 managing director Ross Brawn said that if any team was denied access to a country then the race could not go ahead.

However, he added that "obviously if a team makes its own choice not to go to a race, that's their decision."

Speaking ahead of the race, Lewis Hamilton hit out at the decision to go ahead with the Australian Grand Prix, telling reporters: "For me, it is shocking that we are all sitting in this room.

"There are so many fans here already today. It seems like the rest of the world is reacting, probably a little bit late, but we have seen (US president) Donald Trump shut down the borders from Europe to the US, the NBA has been suspended, yet Formula One continues to go on."

Asked why he thought the sport's bosses were going ahead with the race, Hamilton replied: "Cash is king. I don't feel like I should shy away from my opinion."