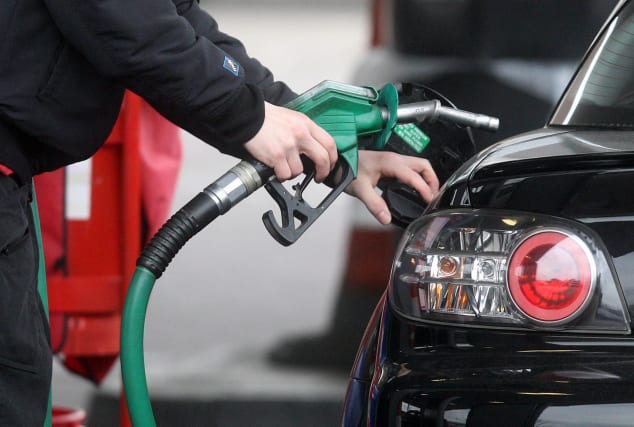 The Chancellor has announced that the freeze on fuel duty will continue for another year.

Here are nine key questions on the issue:

– What is fuel duty?

Fuel duties are levied on purchases of petrol, diesel and a variety of other fuels.

Motorists pay 57.95p per litre of petrol and diesel.

– When did it last change?

– Why did the Chancellor maintain the freeze?

Rishi Sunak said he was “mindful of the fiscal cost and the environmental impacts” of fuel duty, but acknowledged that “many people still rely on their cars”.

– How much does fuel duty generate for the Treasury?

The Office for Budget Responsibility forecasts that fuel duty will raise £28.4 billion in 2019/20.

– What impact does it have on pump prices?

As of Monday, average UK fuel prices were £1.22 per litre for petrol and £1.26 per litre for diesel, meaning fuel duty represents more than 45% of the cost of filling up.

– Is it the only tax on fuel sales?

For motorists, sadly not. VAT is also charged at a rate of 20%.

– What do motoring groups think about fuel duty?

The FairFuelUK Campaign says the UK already has the highest fuel taxes anywhere in Europe, which have a “huge impact on the cost of living for ordinary families’ finances”.

Friends of the Earth claimed the Budget was an opportunity for the Government to demonstrate its commitment to tackling climate change by raising fuel duty.