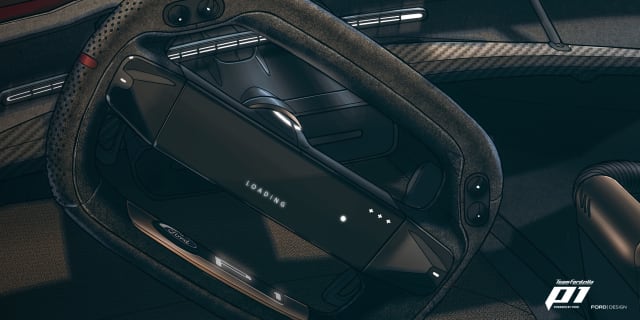 Ford is giving gamers the chance to help design a new ‘no-holds barred’ race car that will be available to race in the virtual world.

Last year, the firm launched Fordzilla, its first esports team, and has now tasked the captains of its French, German, Italian, Spanish and UK teams to have a key input in the design of a new virtual car that won’t be based on any of Ford’s existing portfolio.

Additionally, it will open up key design decisions to gamers who will be able to vote on aspects such as the engine type and cockpit shape through Twitter polls.

Amko Leenarts, director of design at Ford of Europe, said: “Coming up with a no-holds barred race car for the virtual world is when the gloves come off and the design team can really let their imaginations fly. The expertise of gamers is crucial to ensuring that this will be the best-looking car on the grid.”

Leah Alexandra, UK captain of Fordzilla, said: “We all love racing our dream cars but ultimately these are usually painstaking recreations of vehicles that actually exist in the real world.

“It will be an absolute thrill to get behind the wheel of the Team Fordzilla P1 for the first time knowing that not only have we helped to create it but that no-one else has ever driven it before.”