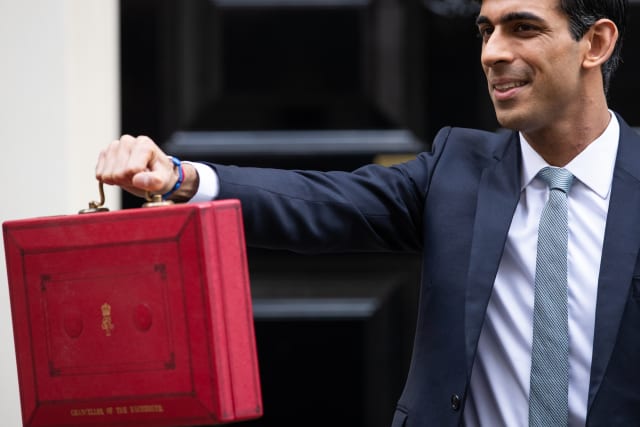 Chancellor of the exchequer Rishi Sunak today announced a series of changes that will see the UK’s transport network bolstered by billions in additional funding.

In his first Budget, Sunak pledged an additional £27bn for roads, calling the commitment “the biggest ever investment in strategic roads and motorway” spending. An extra £2.5bn pothole fund was also announced, releasing enough money to fill “50 million potholes” according to the chancellor.

Alongside his pledges, Sunak, who was promoted from chief secretary of the treasury less than a month ago, also put a freeze on fuel duty for another year, which RAC head of road policy Nicholas Lyes called a “relief to drivers up and down the country”. The freeze has been in place since March 2011 and means the tax remains at 57.95p per litre for both petrol and diesel.

Long-running plans to upgrade the A303 at Stonehenge with a road tunnel have also been given the green light, with Sunak vowing “this government’s going to get it done”.

To help promote the uptake of electrified vehicles, an additional £500m will be spent on bringing in new rapid charger hubs across the country, meaning drivers will never be more than 30 miles from a charging station. The plug-in car grant, which gives drivers up to £3,500 off an eligible electric vehicle, has also been extended to the 2022/23 financial year.

However, some criticised the chancellor’s lack of announcements regarding electrified vehicle promotion, with Alex Buttle, director at car selling comparison site Motorway.co.uk, saying: “The chancellor had the perfect opportunity to show us, with real action, that the government is fully committed to zero-emissions motoring by 2035.

“Better incentives for car owners to trade in their diesel and petrol cars for electric should be a priority, as the new car industry battles with confusion over Brexit and coronavirus.”