New electric vehicles are being offered with big discounts 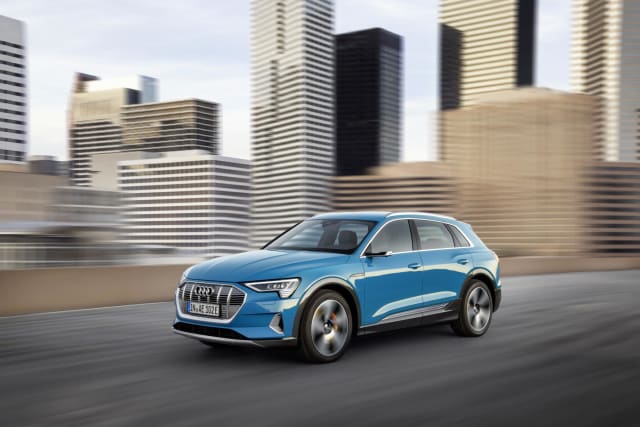 Consumer magazine What Car analysed savings on its car buying platform and found that the biggest cash saving could be had on an Audi e-tron. That car is available for £80,231, which is £3,529 less than the recommended price, down 4.25 per cent.

Other cars that see big savings include the Renault Zoe (8.11 per cent), Smart Forfour EQ (seven per cent), and Smart Fortwo EQ (6.75 per cent).

The news comes ahead of the government’s 2020 Budget, which will be announced on March 11. It is expected to include incentives to encourage further EV uptake, including the rubber stamping of zero per cent benefit-in-kind rates for the first year of company car registration for EVs, rising to one per cent in year two and two per cent in year three.

The Treasury is also expected to continue to offer the plug-in car grant, which provides up to £3,500 off the list price of a new electric vehicle.

Steve Huntingford, editor of What Car, said: “March often sees the highest registration numbers for the year, so it’s apt the government is likely to use the 2020 Budget to continue to solidify its position in backing electric vehicles through both company car tax and financial incentives.

“Our latest March Target Price data shows some of the latest and most desirable EVs can be had with nearly 10 per cent savings, making the decision to go electric even more appealing to the hundreds of thousands of new car buyers looking to purchase a vehicle this month.”