Pollution from tyre wear can be up to 1,000 times worse than exhaust emissions 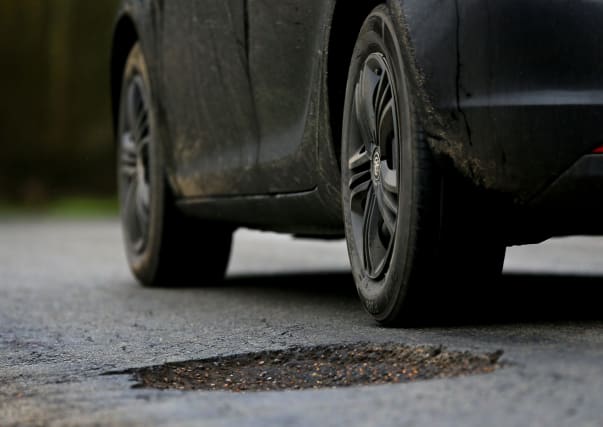 Pollution from tyre wear can be 1,000 times worse than the emissions produced from a car’s exhaust, new data has revealed.

Particulate matter produced by tyres and brakes is harmful, and its production is being increased by the climbing demand of large SUVs and even electric cars — which are heavier than standard cars and therefore put more pressure on their tyres.

In addition, tyre wear pollution remains unregulated, so that while tighter control on exhaust emissions means that the amount of particulate matter produced by combustion-engined vehicles has fallen, ‘non-exhaust emissions’ (NEE) have been allowed to continue. There is currently no legislation in place to limit or reduce NEE, either.

Non-exhaust emissions are believed to contribute to the majority of primary particulate matter produced by road transport, which was highlighted in a report by the government’s Air Quality Expert Group released in 2019. It recommended that NEEs be immediately recognised.

In contrast, the regulated exhaust emission limit of 4.5 milligrams per kilometre show that unregulated tyre emissions are higher by a factor of over 1,000. Emissions Analytics believed that if the vehicle had been using under-inflated tyres or driving on a road with poorer surface quality then the tyre emissions could have been far higher.

“What is even more frightening is that while exhaust emissions have been tightly regulated for many years, tyre wear is totally unregulated – and with the increasing growth in sales of heavier SUVs and battery-powered electric cars, non-exhaust emissions (NEE) are a very serious problem.”

Coronavirus: Can I cancel my car finance or insurance?