Young drivers spending more than £6,000 getting on the road 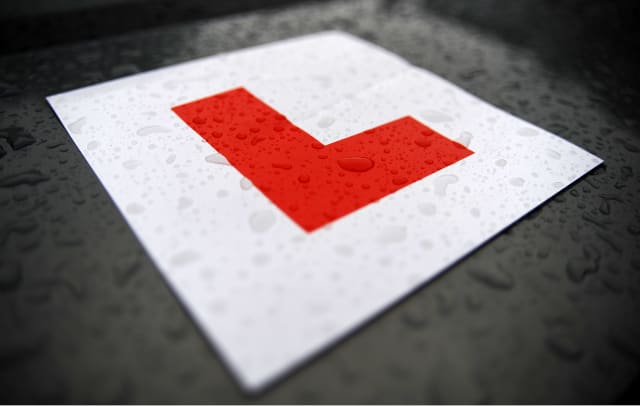 The cost of getting a young driver out on the road is more than £6,000, despite prices having fallen consistently since 2012.

The combined cost of a new young motorist learning to drive as well as buying, taxing and insuring their first car has fallen by £775 in the last year, dropping from £6,846 to £6,071.

Lee Griffin, GoCompare founder and chief executive, the company behind the research, said: “At around £6,000 the cost of getting a new driver on the road is a substantial drain on teenagers’ and their family’s finances. Although buying the first car still accounts for the majority of the initial expense, the first car insurance premium can also cost into the thousands. Hence why so many parents are dipping into their own pockets to help their children out.

“However, the surprising good news is that the cost of insurance for new drivers has fallen substantially since 2012 as the average premium is nearly half what it was eight years ago. The introduction of telematics or ‘black box’ style insurance which utilises the latest technology to monitor drivers and reward safer driving has undoubtedly helped to lower costs.”

Analysis of over 2.3 million car insurance quotes generated by young drivers has also revealed that the average lowest car insurance premium has fallen by nearly 50 per cent from £3,392 in 2012 to £1,737 in 2019.