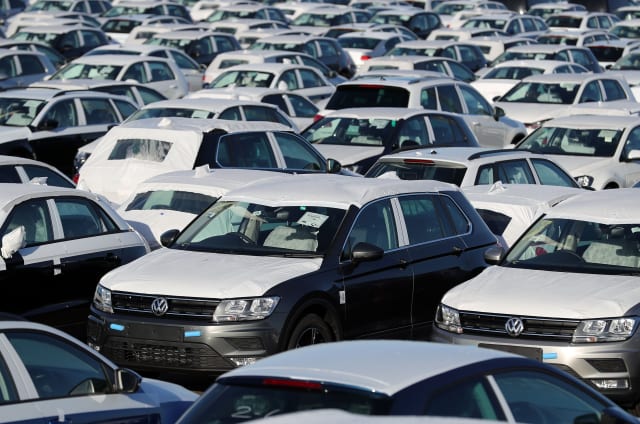 A group legal action has been filed in the UK against five maritime car carriers that operated a cartel over delivery charges.

They were fined €395m (circa £344m) after the EC found they had co-ordinated rates, allocated tenders, co-ordinated reductions in capacity in the market and exchanged commercially sensitive information to maintain or increase the cost of shipping new vehicles internationally.

Now former Which? parliamentary and legal affairs manager Mark McLaren has launched a class action on behalf of consumers and businesses. Those affected by the cartel who paid delivery costs when buying or leasing a new car or van between October 2006 and September 2015 could get up to £60 per vehicle back.

The legal action is being made collectively under the Consumer Rights Act 2015 on an opt-out basis and funded by Woodsford Litigation Funding, so that anyone eligible can receive their damages without paying any legal fees.

McLaren, who currently sits on the Consumer Panel of the Legal Services Board, has put together an advisory committee led by former Court of Appeal judge Sir Richard Aikens, along with ex-Prince’s Trust chief executive Nick Stace, Costs Lawyer Standards Board CEO Kate Wellington and Auto Express editor-in-chief Steve Fowler.

McLaren said: “When UK consumers and businesses purchased or leased a new car, they paid more for the delivery of that car than they should have done, as a result of a long-running cartel by five of the world’s leading maritime shipping companies. I have spent much of my career working in consumer protection and I strongly believe that compensation should be paid when consumers are harmed by such deliberate, unlawful conduct.”

Individuals or businesses are automatically eligible if they bought or leased one or more new cars or light commercial vehicles between the above dates from one of an extensive list of manufacturers that includes Ford, Vauxhall, Volkswagen, Peugeot, BMW, Mercedes-Benz, Nissan, Toyota, Citroen and Renault.

Those wanting to register an interest should go to cardeliverycharges.com