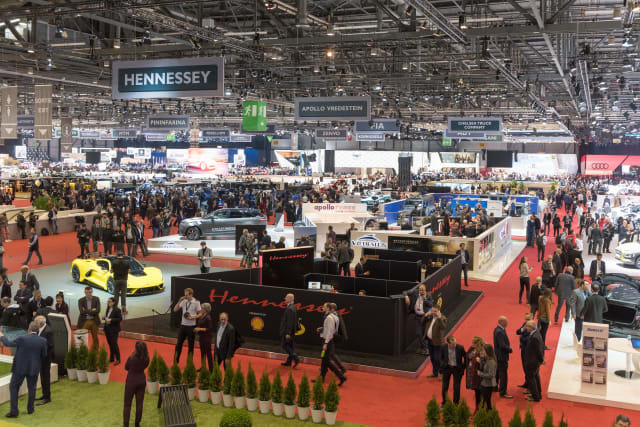 The Geneva International Motor Show looks set to be cancelled after the Swiss government enacted a law to ban gatherings of more than 1,000 people as it fights to halt the spread of coronavirus.

Organisers have scheduled a press conference this morning where they are expected to confirm the show’s cancellation, but industry sources already at the event say they have been told it will not go ahead.

In a statement, the government said the Federal Council had agreed to declare a ‘special situation’ within the law on epidemics, which allowed it to ban large gatherings. The ban comes into force with immediate effect and runs until March 15 at the earliest – the same day the Geneva motor show is scheduled to end.

The future of this year’s show had been in doubt this week after large areas of northern Italy, less than 200 miles from the Swiss capital, were quarantined. Organisers previously told the PA news agency were keen to go ahead with the show unless the authorities stepped in.

The Geneva International Motor Show is considered one of the biggest events in the car industry, with manufacturers saving major new product launches for the annual show.

The Learmousine, a 42-foot jet turned into a street-legal limo, is for sale

Daring Car Speeds Through Roundabout Lanes to Beat the Turn