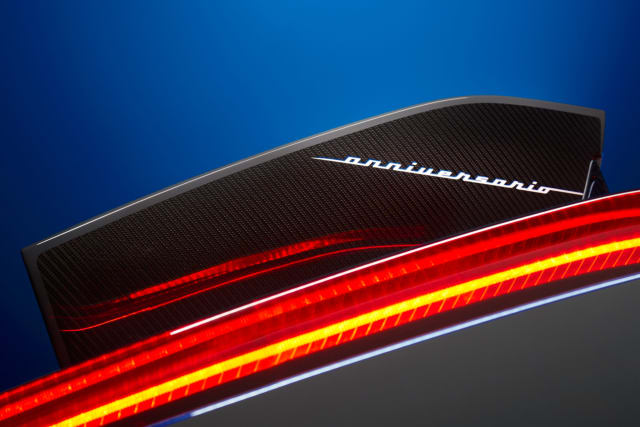 Pininfarina will celebrate its 90th birthday at the Geneva motor show by revealing ‘the ultimate expression of its design DNA’.

It has released a teaser image of the model, which will be an incredibly exclusive version of its Battista all-electric hypercar.

Just five examples will be hand-built in Cambiano, Italy, with Pininfarina claiming it will be the ‘fastest and most powerful car ever built in Italy’. The Anniversario will build on the Battista’s performance with an aerodynamic upgrade package, while a unique livery will feature a nod to classic Pininfarina designs.

The firm says the Battista’s powertrain development is entering its later stages, with the 1,873bhp EV power unit now up to 80 per cent of its total capability. Pininfarina has employed former F1 driver Nick Heidfeld as its development driver, and further tests are scheduled with him at the wheel.

Pininfarina is an Italian vehicle design house, responsible for some of the most beautiful cars ever made, including various Ferraris and Alfa Romeos – and the Ford Streetka.

It will reveal the Battista Anniversario on March 3 at the Geneva International Motor Show, with potential customers for the car invited to test drive it at events in the summer.