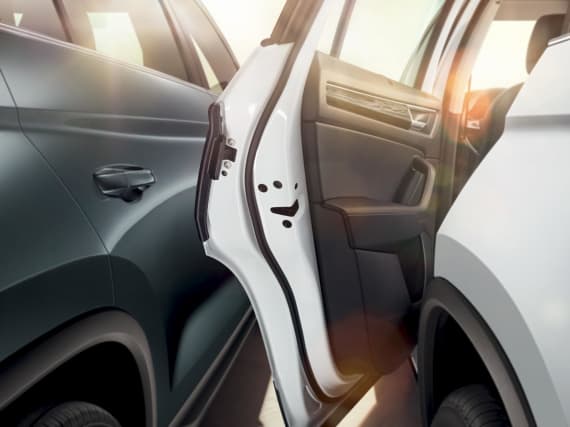 British motorists could be spending a whopping £1.5 billion each year on damage caused by car park prangs.

More than 3.5 million motorists have been involved in such incidents, but 73 per cent of drivers consider themselves good at parking.

The findings come from a survey of 2,000 UK motorists by Skoda, which indicates that 11 per cent of drivers have caused serious damage to their vehicle while looking for somewhere to park in the past 12 months, with the average repair cost being £396.

The potential total cost of repairs for all drivers comes from applying the findings to all 34m licence holders in the UK. It points towards 3.74m having been involved in parking incidents.

Further findings reveal that 40 per cent of drivers have hit a lamppost, tree or space divider in a car park, and 40 per cent also admitted accidentally hitting another car with their door. Meanwhile, the average driver has kerbed a wheel twice in the past 12 months.

Parking is also a contributing factor to road rage for some, with 19 per cent confessing to arguing with other motorists over parking spaces and 14 per cent falling out with a partner

A spokesperson for Skoda said: “While many people feel confident in their parking capabilities the numbers show motorists have forked out significant sums in the past 12 months repairing their cars from parking mishaps.”

The Czech car manufacturer said it conducted the research to show the value of parking aids on cars that help motorists avoid expensive mistakes.