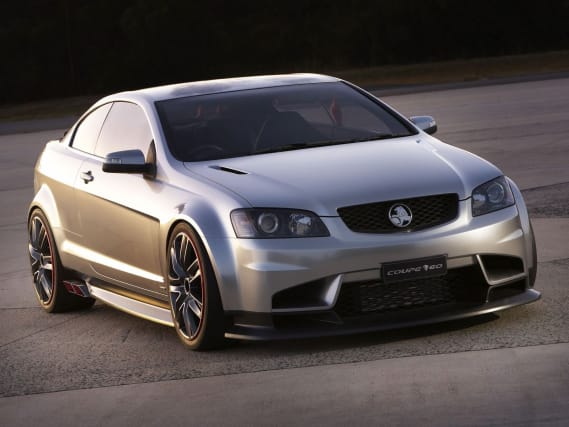 Long-standing Australian car manufacturer Holden will cease to exist after its American owner announced it would stop selling cars Down Under.

General Motors (GM) says it will pull out of Australia, New Zealand and Thailand as it exits markets that do not provide adequate returns on investments. This would see sales, engineering and design operations for the historic Holden brand wound down in 2021.

GM has 828 employees in Australia and New Zealand and another 1,500 in Thailand, with chief executive Mary Barra saying in a statement that the company would support employees and customers in the transition as it shifts its focus to markets where it can drive strong returns.

The company will stick to selling niche speciality vehicles in these markets as well as Japan, Russia and Europe, where “we don’t have significant scale”.

The Holden brand has a long history in Australia, where cars were designed and sold to other markets. However, its market share had dropped from 22 per cent in 2002 to just over four per cent last year.