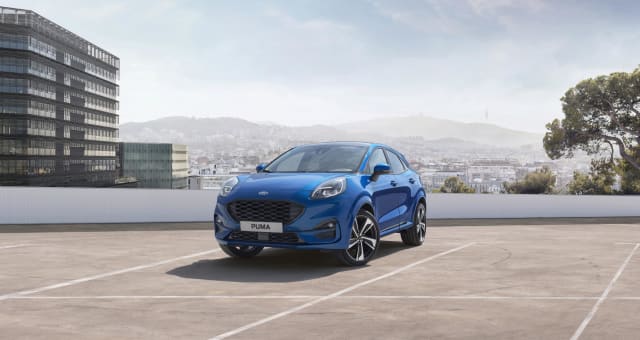 Ford has put a hold on deliveries of its new Puma crossover because of a problem with the airbags.

Deliveries began at the start of the year, with buyers of high-specification First Edition trim levels the first to get their vehicles.

However, motoring publication Autocar has received confirmation from Ford that deliveries have been put on hold after a reader claimed his order had been postponed because of an airbag fault.

In a statement to the publication, Ford said: “A number of Puma vehicles have been built with driver’s airbag retention springs that may be outside of Ford Motor Company manufacturing specification.

“Under certain conditions, it is possible that the airbag is not retained in the steering wheel after it has been deployed. The performance of the airbag in case of an accident with airbag deployment will still meet regulatory requirements and provides sufficient protection for the driver.

“Ford has issued a sales hold of all affected vehicles in dealer stock and will immediately exchange the airbag retention spring.”

The company added that a safety recall for vehicles that had already been delivered to customers ‘will follow immediately’.