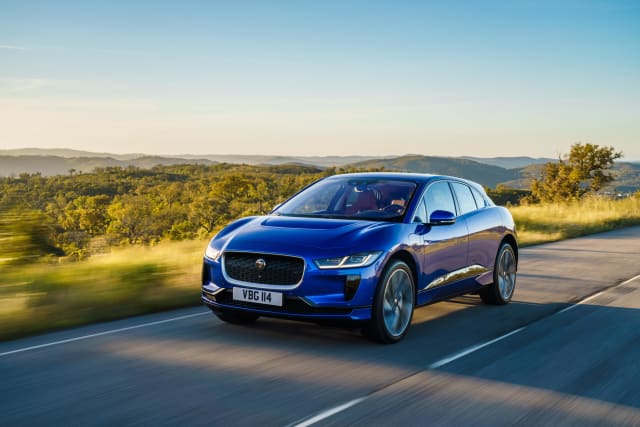 Jaguar has confirmed that I-Pace production has temporarily halted as a result of battery supply issues.

In a statement, the British firm said: “Jaguar Land Rover has adjusted production schedules of the Jaguar I-Pace in Graz due to temporary supplier scheduling issues. We are working with the supplier to resolve this and minimise impact on customer orders.”

The all-electric SUV is built at vehicle production experts Magna in Austria, but the vehicle’s batteries are supplied by Polish firm LG Chem. The company supplies various manufacturers with batteries but has been struggling to cope with demand as sales of electric vehicles have increased.

It’s an issue being faced by a number of car makers, who are trying to ramp up EV production to meet strict emissions regulations. In 2019, wait times for electric vehicles were between three and 12 months, depending on the model.

The job losses are understood to be caused by the adoption of a new shift system which is due to come into effect from April. The plant currently employs around 4,000 people and 500 agency staff, who work on the creation of the Range Rover Evoque and Land Rover Discovery Sport models.

It said in a statement: “Through its ongoing transformation programme, Jaguar Land Rover is taking action to optimise performance, enable sustainable growth and safeguard the long-term success of our business.

“Central to the Halewood manufacturing strategy, we are moving from a three shift to a ‘two-plus’ shift pattern from April 2020. This will deliver significant operating efficiencies at the plant, while enabling us to meet the growing customer demand for our new Range Rover Evoque and Land Rover Discovery Sport.

“This change in shift pattern affects around 10% of Halewood’s workforce. Jaguar Land Rover Halewood employees have the opportunity to leave through an enhanced voluntary redundancy programme.”