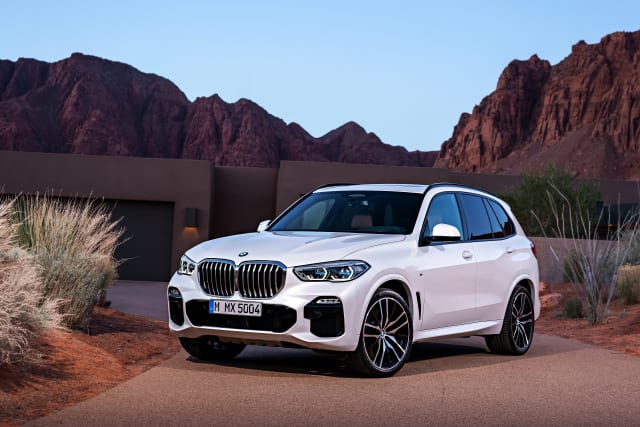 BMW has introduced a new mild-hybrid diesel powertrain to its X5 and X6, dubbed ‘40d’.

It’s made up of a 3.0-litre straight-six engine linked up to a 48-volt electric motor, with drive sent to all through wheels via an eight-speed automatic gearbox.

Its 48-volt motor doesn’t allow for electric-only driving in the way a conventional hybrid does, rather this ‘mild’ system works to shut the engine off earlier when coming to a stop in a bid to cut idle emissions and fuel consumption.

Pricing, specifications and UK availability of the X5 and X6 40d variants have yet to be confirmed but a 2020 Geneva Motor Show appearance for the pair next month is very possible. If that happens, expect to hear more on their arrival then.