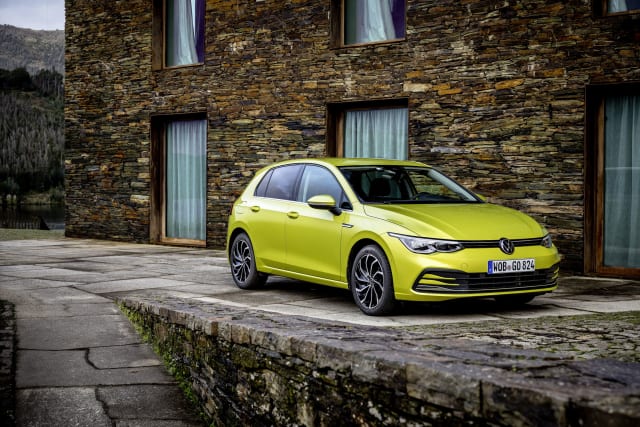 The finalists for the World Car of the Year Awards have been revealed at the Delhi Auto Show in India.

The Awards – which are judged by a panel of automotive experts from around the world – features 10 cars each shortlisted for the outright World Car of the Year Award.

In addition, the nominated cars for the World Urban Car Award are the Kia Soul EV, Mini Electric, Peugeot 208, Renault Clio and, again, the Volkswagen T-Cross.

Meanwhile the finalists for the World Car Design of the Year Award are the Alpine A110S, Mazda 3, Mazda CX-30, Peugeot 208 and the Porsche Taycan.

The fifth award for the World Car Person of the Year will be announced at the Geneva International Motor Show on March 3.

Last year’s outright winner was the Jaguar I-Pace, while the top spot for the World Luxury Car segment went to the Audi A7. Other top gongs were handed out to the McLaren 720s and the Suzuki Jimny, among others.

The 2020 list of winners are set to be unveiled at the New York Motor Show, which will take place on February 5.