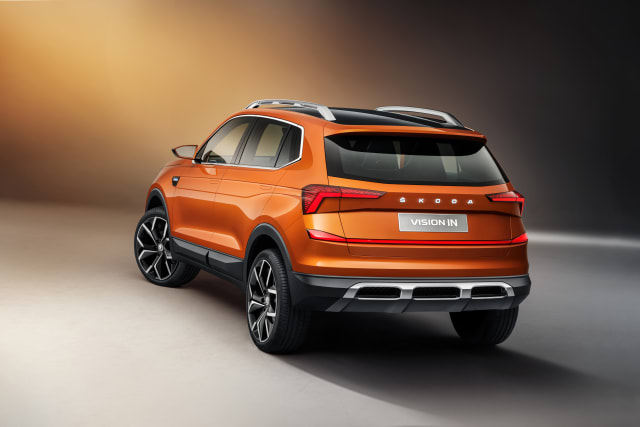 Skoda will introduce 30 new models to its line-up by 2022, according to the firm’s boss.

Speaking to Auto Express, Skoda chief executive Bernhard Maier confirmed the ambitious rollout. This will include newly-introduced models as well as derivatives of existing cars.

He said: “We will launch 30 new models in the years between now and 2022. They will be a mix of new models and derivatives, and 10 of them will be partially or fully electrified. And after 2022 we will not stop, we will ramp up.”

It comes as Skoda confirms a new model designed exclusively for the Indian market — a production version of the Vision IN concept. With a new Octavia on the horizon as well, it’s also probable a vRS will join its line-up with a plug-in hybrid powertrain on offer.

Skoda has also launched the Superb iV and Citigo-e iV models already in 2020, following on from the introduction of the Scala last year. It’s also possible the Fabia could move to a new generation in the foreseeable future, with both the Seat Ibiza and Volkswagen Polo in which it traditionally shares underpinnings with moving to the MQB A0 platform in recent years.