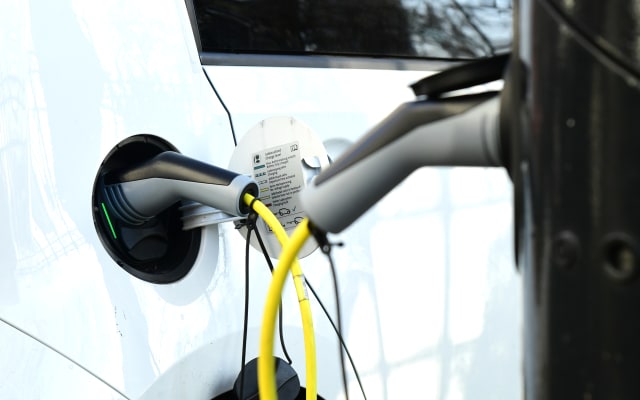 A growing number of people are thinking of making the switch from a combustion-engined car into an electric vehicle, according to new data.

The research was based on responses from more than 1,200 driving-age consumers in the UK.

“However, the current price of an EV, combined with the ability to charge one, could be holding back more consumers from making the switch to pure electric in the immediate term.

In contrast, a third of those questioned highlighted the lack of charging infrastructure as their main concern when considering making the switch to an electric car. Meanwhile, 45 per cent of consumers said that an EV’s lower emissions and operating costs were primary positive factors in making the change.