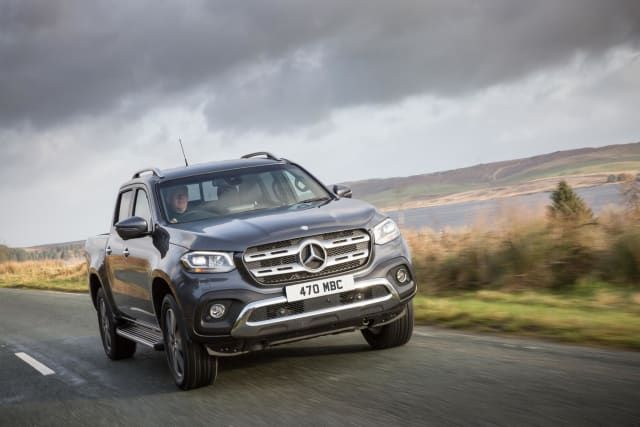 Mercedes-Benz has revealed that production of its X-Class pickup truck is scheduled to end in May.

The German car maker caused a stir in October 2016 when it built a pickup truck concept, before revealing a production-ready version in summer 2017 that hit the road later that year.

It was built to bring the firm’s renowned premium quality to a segment better known for rugged practicality and back-to-basics cabins. It was based on the Nissan Navara, sharing underpinnings and an engine with the Japanese truck.

However, it appears the vehicle hasn’t proved as profitable as the firm hoped. In a statement, Mercedes said: “With the X-Class launch in 2017, Mercedes-Benz entered into a new segment and presented a mid-size pickup. We drew in a lot of attention with this vehicle.

“In our global product portfolio, the X-Class is a niche product which plays a great role in a few markets, including Australia and South Africa.

“Already in the first quarter of 2019, we decided that the X-Class would not be built in Argentina as planned. The reason for this was, above all, that the price expectations of the Latin American customers have not been economically viable.

“Now it has been decided that from the end of May 2020, we will no longer produce this relatively young model. We will, of course, serve the current demand for the X-Class.

“What’s more, service and warranty coverage will continue to be assured by Mercedes-Benz Vans.”