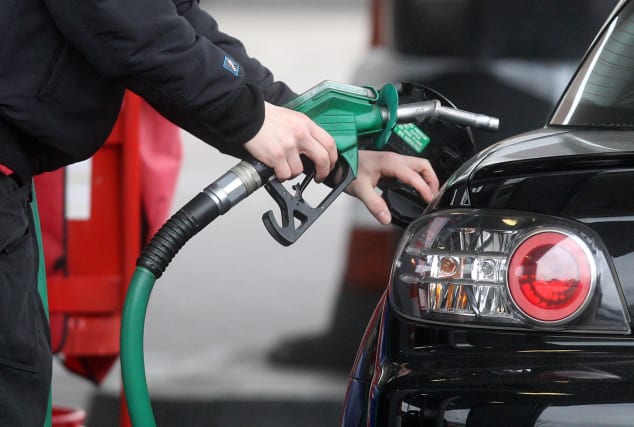 The number of car insurance providers refusing to cover the damage caused by drivers putting the wrong fuel in their cars has increased considerably since 2016, according to new research.

Misfuelling a car can cause significant damage to the vehicle, resulting in issues with a variety of components and – at worst – causing complete engine failure.

It can often cost several thousands of pounds to repair which, in the past, insurers would have covered under the accidental damage section of a policy.

However, this cover has gradually been excluded from many insurance policies.

Michael Powell, consumer motor expert at Defaqto, who collated the research, says: "It is easy to put the wrong fuel in your car by mistake, particularly if you are driving one that you're not used to. If you realise that you've put the wrong fuel in, do not start your car's engine but do try and move the car to a safe place.

"If the engine is started, the incorrect fuel will enter the fuel system and potentially cause serious damage. This mistake can cost you dearly if you're not covered for the damage caused.

"If you do have breakdown cover call your provider and ask if they can help. Otherwise, you may need to call a repairer and pay for the costs involved. Either way, it is essential that you do not start your car's engine as the potential damage could be very expensive to repair."

However, though more insurance providers are excluding misfuelling cover, more breakdown providers are including it. In 2016, just over half of the breakdown products on the market included cover towards the costs of recovering a car which had been misfuelled, while today that has increased to nearly two thirds.