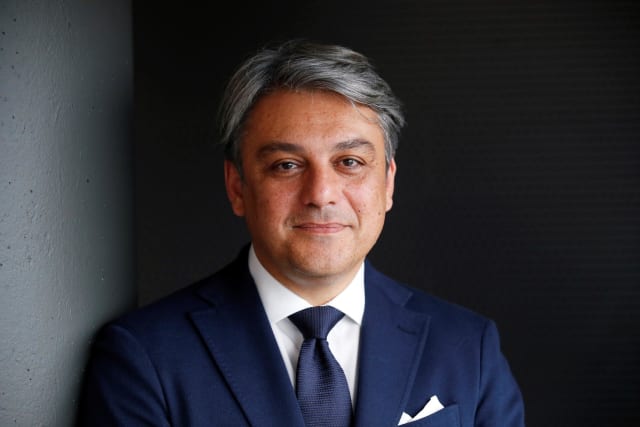 Renault has confirmed the appointment of Luca de Meo as chief executive officer, with his new role due to start on July 1, 2020.

The French firm said its board of directors had considered the 52-year-old because the success and experience he’s gained throughout his career gave him “all the qualities to contribute to all aspects of Groupe Renault’s development and transformation”.

Jean-Dominique Senard, chairman of the board of directors at Renault, said: “I am delighted with this new governance, which marks a decisive step for the Group and for the Alliance.

“Luca de Meo is a great strategist and visionary of a rapidly changing automotive world. His expertise but also his passion for cars make him a real asset for the Group.”

Born in Milan, Italy, de Meo began his career at Renault before moving on to Toyota Europe, then the Fiat Group. In 2009, he joined Volkswagen Group as marketing director, and in 2012, moved to Audi to run its sales and marketing division.

In January it was announced that he had stepped down from his role in charge of Seat, a position he had held since 2015.

Renault has also announced that Clotilde Delbos will continue to hold the temporary CEO position until July 1, when de Meo takes permanent charge. She will then take on the role of deputy chief executive officer.

Senard added: “I also thank Clotilde Delbos who provides interim management of the Group in an exceptional manner. She has demonstrated day after day her commitment and determination in the service of Renault.

“Together, with the support of a renewed and strengthened executive committee, they will form a high-quality, multi-talented team equal to Renault’s ambitions.”