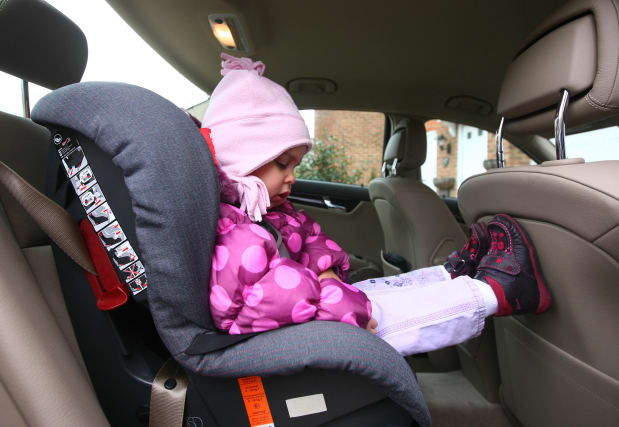 More than a fifth of parents and grandparents who transport children in their cars admit to not using a child seats at all times, new research has revealed.

The main reason used to explain why drivers hadn’t secured their children in the car properly was because the child seat was in another car, followed by a fifth saying they forgot to take the car seats out of another vehicle.

Sophie Steane, RAC Shop spokesperson, who commissioned the study, said: “Having the right car seat for your baby or child is essential. Our findings show that many parents and grandparents have taken risks by not using the proper seats. While many say they have only done this very occasionally and only for very short distances, you can never be sure that something bad won’t happen.

“We imagine more risks have been taken with older children than babies, but we would urge every parent and grandparent not to chance it as the thoughts of something terrible happening would be too much to bear.”

UK law which required children to use special car seats was only introduced in 2006, which was upgraded in March 2017 to meet concerns about backless booster seats.