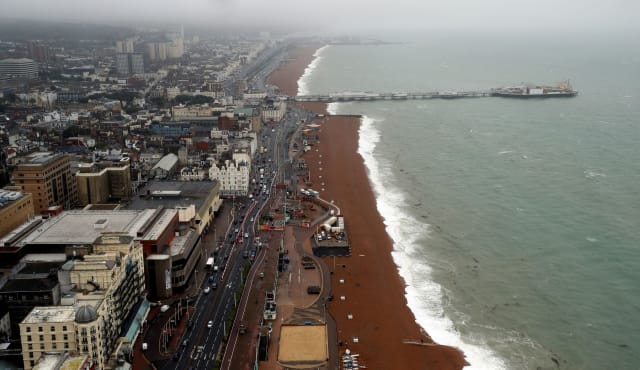 Brighton could be the latest city to adopt a car-free centre, following on from similar plans in Birmingham and York.

Brighton and Hove City yesterday voted to commission a report which will investigate how the new car-free policy could work. It was agreed by Green and Labour groups and will result in a report being created by October.

Anne Pissaridou, chair of the Environment, Transport and Sustainability Committee, said: “We are facing a climate emergency and reducing carbon emissions is a key component of tackling this growing threat.

“The council is working hard to look at measures which will reduce those emissions, cut congestion on our roads, improve air quality and support the city’s transition to a carbon-neutral economy. Changes to city fees and charges are just one of those measures.

“We’re also installing 200 electric vehicle charging points and rapid charging points for taxis, have introduced an Ultra Low Emissions Zone for buses in the city centre and we’re developing a Local Cycling and Walking Infrastructure Plan to provide better connect cycling and walking routes across the city and to neighbouring areas.”

At the moment no details have been released regarding where the car-free zone might cover, nor which vehicles it would include.